Blast from the Past - Marion T Hartung, Carnival Glass Pioneer

Marion Hartung was one of the early Carnival Glass Pioneers and researchers. She is probably best remembered for her wonderful "Hartung" books that illustrated and described Carnival Glass patterns, and in fact most of the pattern names we use today were originally created by Marion Hartung.

It's less well known that Marion wrote a monthly column in The Mid-America Reporter in late 1971 - early 1972, and thanks to the generosity of Ray Steele, we are able to reproduce them on our website. Click on any of the images below to read Marion's fascinating writings. Where appropriate, because research has moved on considerably since Marion wrote her column, we have added an update as a footnote.

We also wrote a tribute to Marion Hartung in our NetworK publication in 1999, which is reproduced in full below. 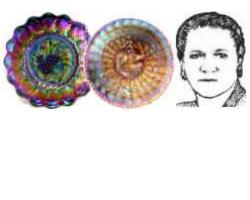 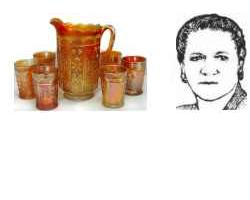 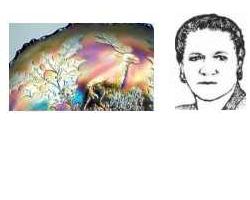 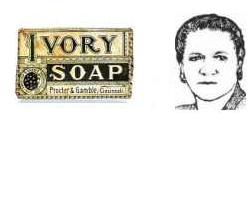 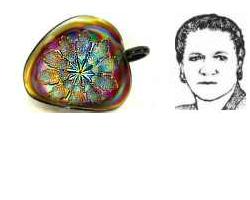 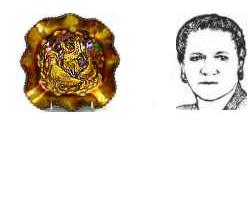 April 1971
​This article from NetworK #21, 1999, was a tribute to Marion Hartung. NetworK was authored and issued by Glen & Stephen Thistlewood. 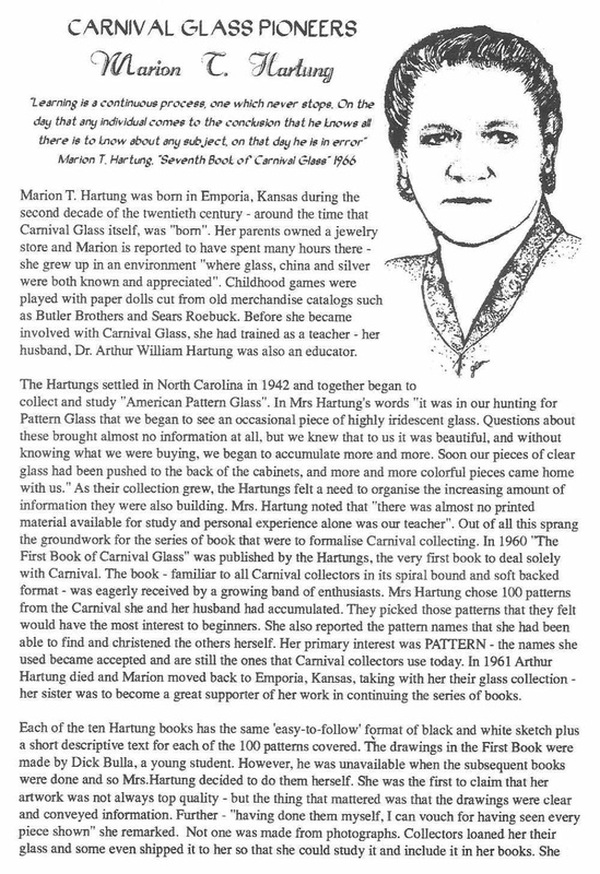 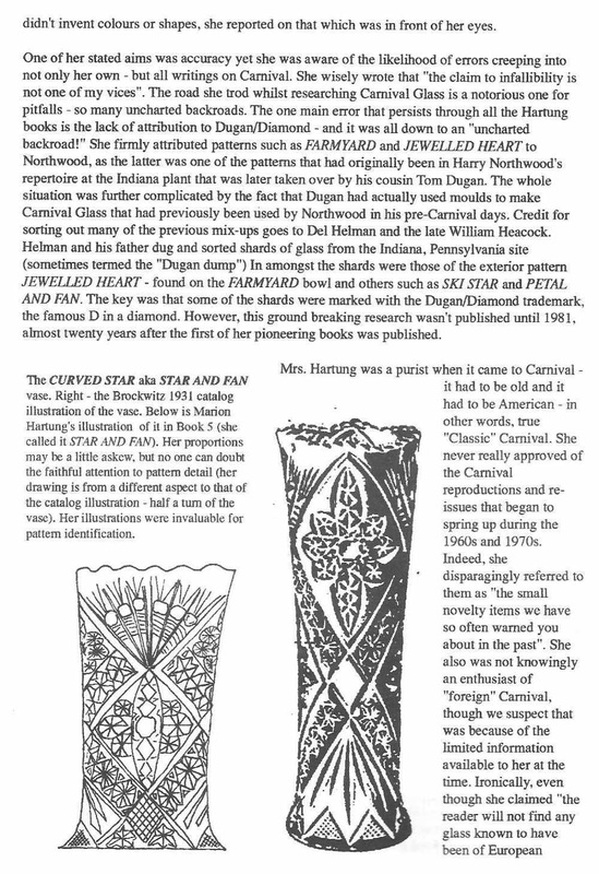 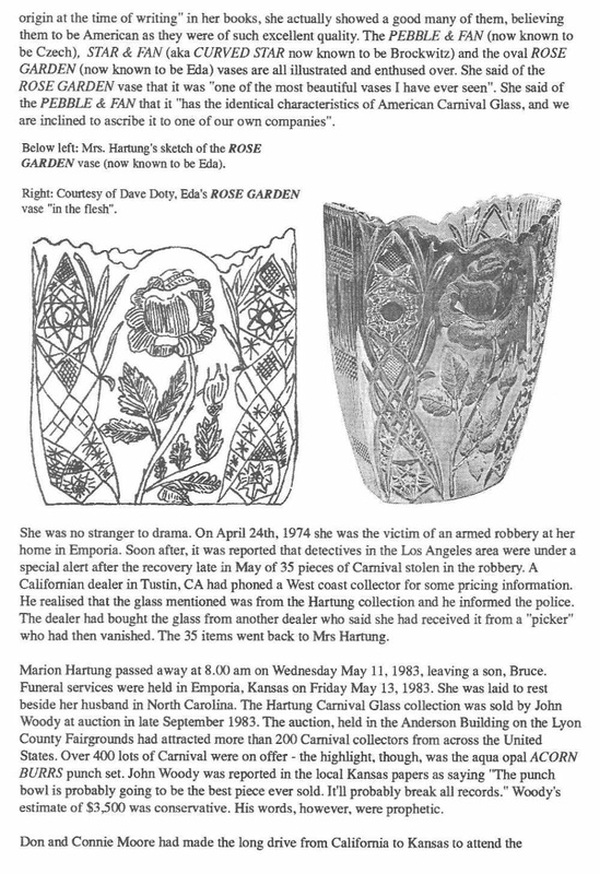 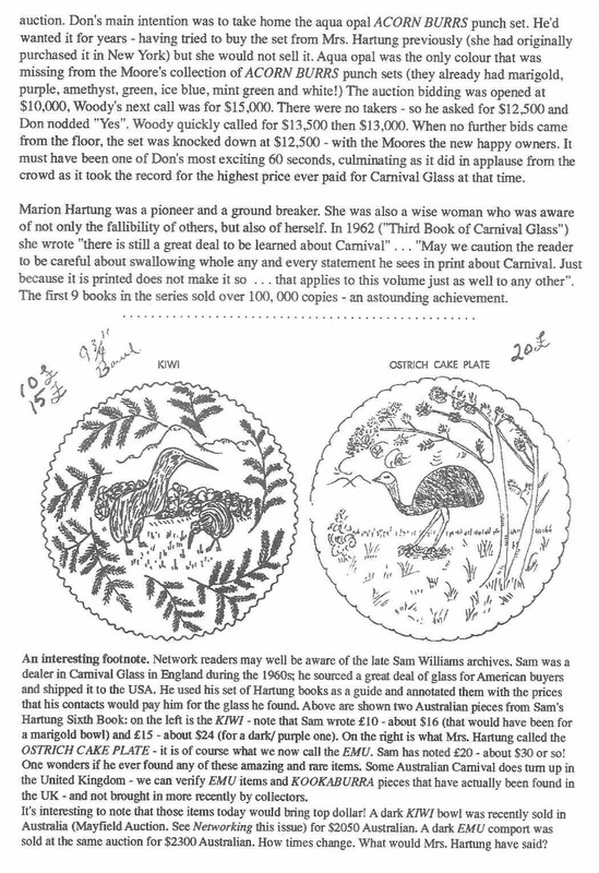 In the old 1999 article we show here, we referred to the Jeweled Heart pattern as having originally been in Northwood’s repertoire at the Indiana plant, before being used by Dugan. We now know this was not the case, as it was a wholly owned Dugan pattern.

Paul Kirk Jr. adds the following excellent information: “Jeweled Heart is Dugan's Victor pattern. The pattern originated with them.” Paul goes on to explain that Victor was shown as a new pattern in trade journals in 1904 – and the pattern started to appear in the jobber catalogues at that time.


Also note that not all of the glass was recovered from Mrs Hartung’s robbery.
More Blasts from the past!
Copyright © 2023 by G&S Thistlewood and the individual authors and contributors where named. Protected under all applicable international laws and all rights are reserved. No image, text, or any part thereof may be copied, shared or transmitted to others without permission from the Copyright holders. Information herein may not be posted or made available, in whole or in part, on any website, social media site, FTP site, electronic bulletin board, newsgroup, or their equivalent.