Pioneer Glass Company: The Story Behind The Glass

With thanks to Mitchell Stewart for assistance in putting this story together, and to the sources listed at the end.
In around 1986, three ex-Fostoria glassmakers leased a small section of the old Imperial plant (previously operating as Arthur Lorch Imperial Glass / ALIG) and started making glass there. The men were Bob Simsa, Brad Law and Harold Logsdon. 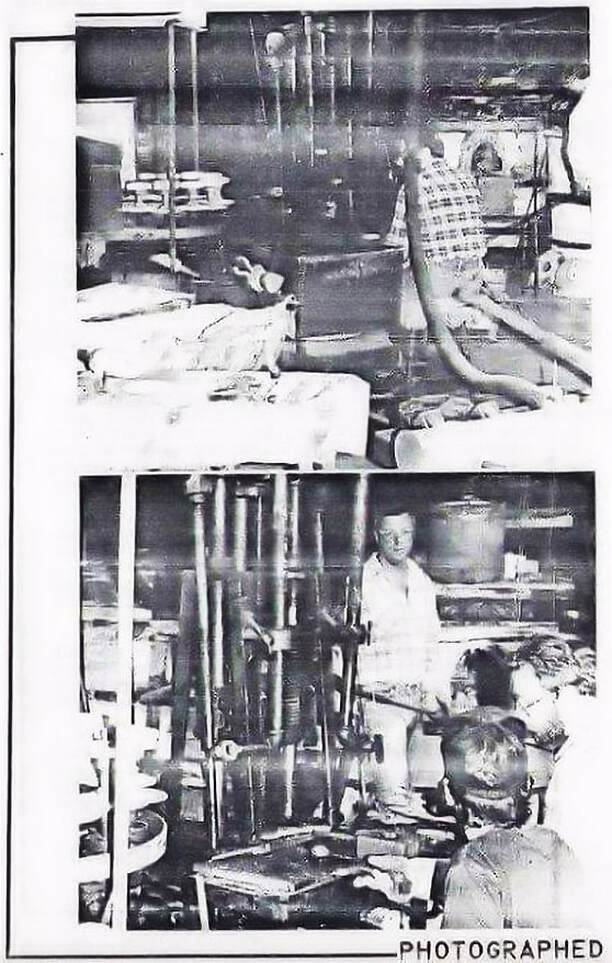 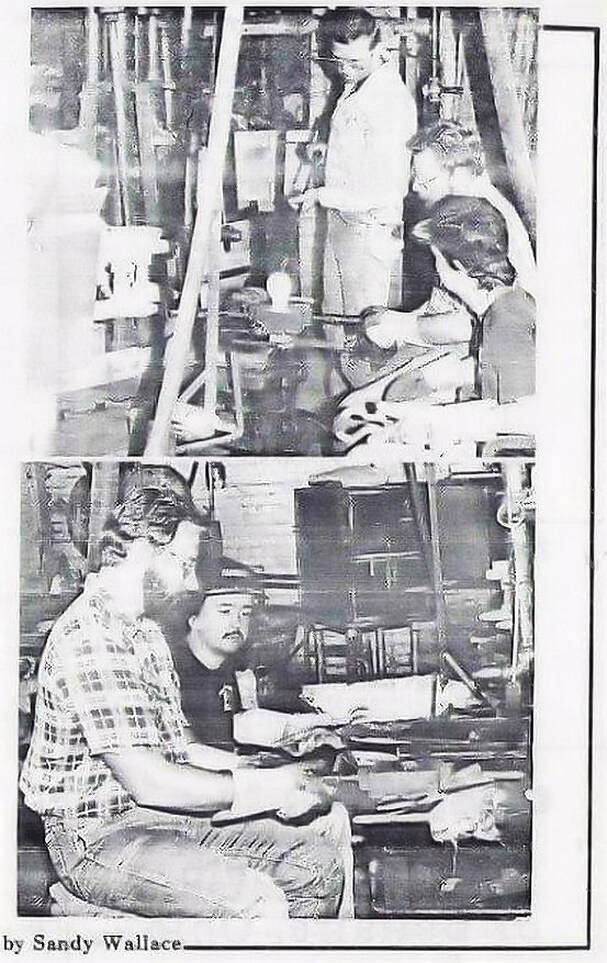 Sources: Tom Felt, Nancy Stonebraker, Dorothy Taylor/"Encore" magazine, Joan Cimini, Gary Patterson and the West Virginia Museum of American Glass.
Copyright © 2023 by G&S Thistlewood and the individual authors and contributors where named. Protected under all applicable international laws and all rights are reserved. No image, text, or any part thereof may be copied, shared or transmitted to others without permission from the Copyright holders. Information herein may not be posted or made available, in whole or in part, on any website, social media site, FTP site, electronic bulletin board, newsgroup, or their equivalent.