Here is the ad from October 1910 shown full size so that the detail can be seen clearly. 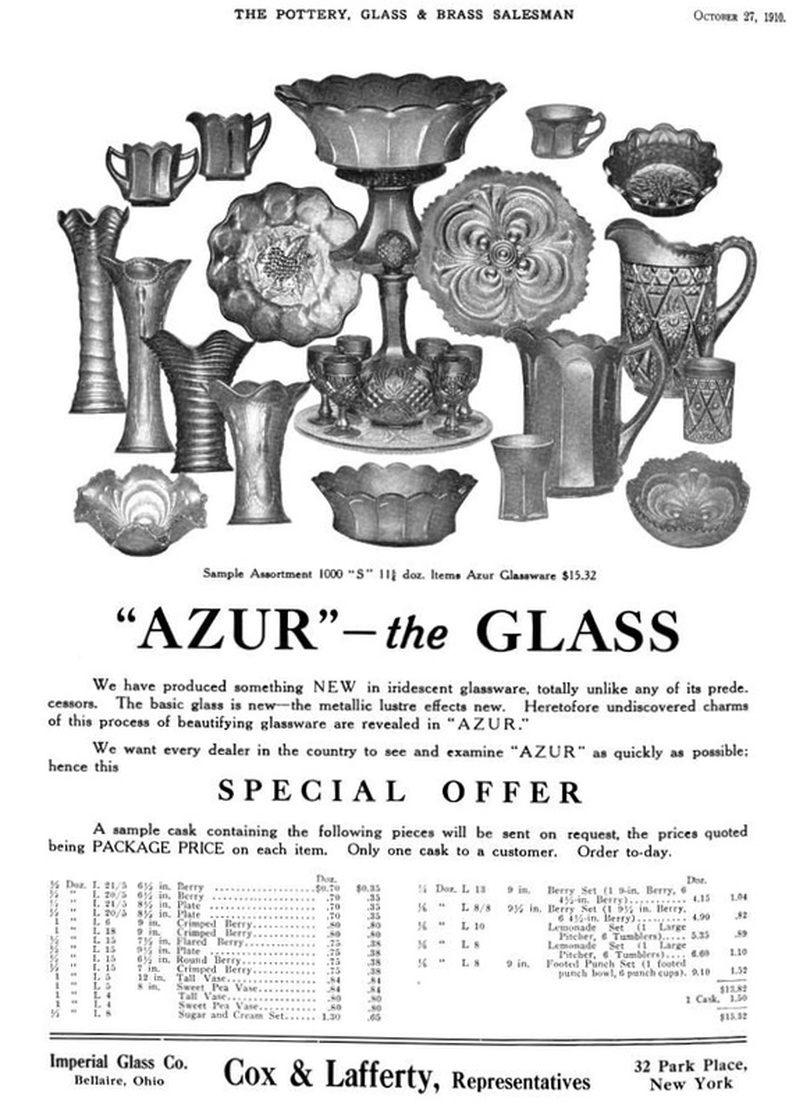