Fenton introduced this wonderful Light Amethyst Contemporary Carnival Glass as a Limited Edition offer in 1991 - colour code " DT ". The company said that it was the first time they had made this light amethyst colour since their production of original Classic Carnival.

​The Fenton catalogue images are shown courtesy of the Fenton Family and Fenton Art Glass Company. 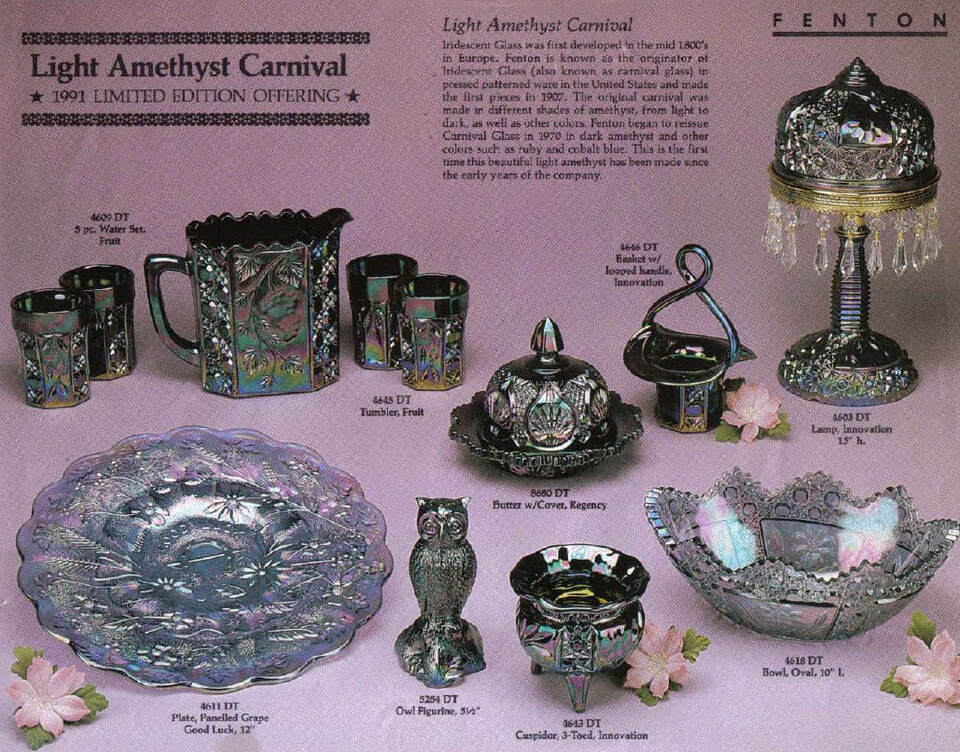 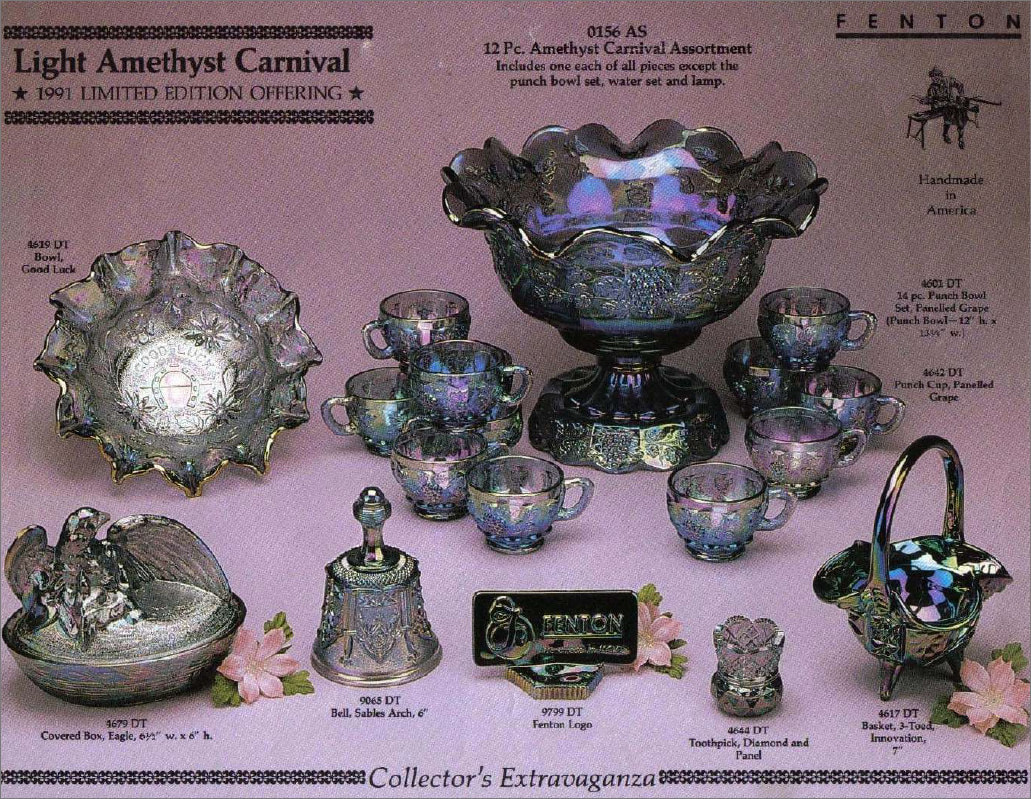 The items shown in the above catalogue pages.

​Fenton acquired a large number of moulds from other factories. Many remained unused in Fenton's massive stock of moulds, but many of them also found their way into production - sometimes unchanged from their previous use, but also, they were adapted in Fenton's mould shop to suit their production methods. Fenton's mould stock was auctioned off when the factory closed and, with permission from the Fenton Family and Fenton Art Glass Co., we are able to use pictures and information from the sale, for glass educational purposes.

The auction list showed that Fenton's stock included some 1500 moulds from McKee, of which almost 400 were listed as being McKee's "Innovation" range. McKee had various different "Innovation" patterns, identified by an additional pattern number or name. The innovative part was because the patterns were a combination of a pressed pattern which was subsequently enhanced with wheel-cutting. At some point in time, the moulds were adapted to be used for press moulded patterns only (as presumably, the additional process of individual wheel-cutting became too expensive, or too time consuming). The pictures of the moulds that we have seen from Fenton's mould shop show they were intended for press moulding.

Let's have a more detailed look at some of these pieces:
​See more of Fenton's Contemporary Carnival Catalogues - click on an image below. 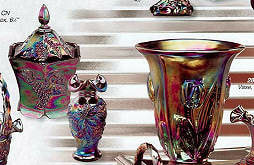 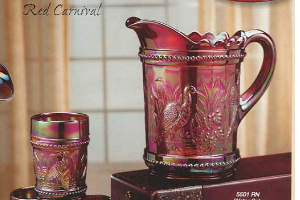 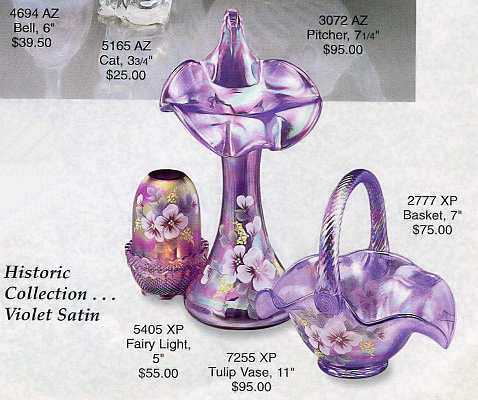 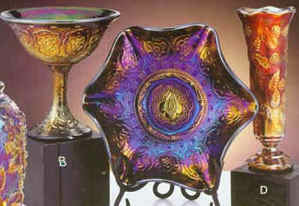 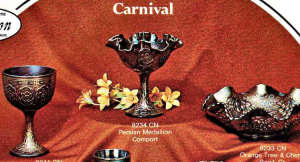 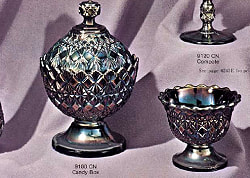 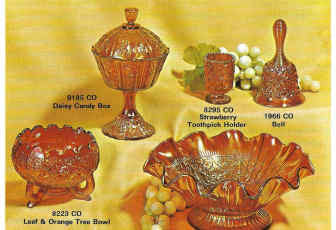 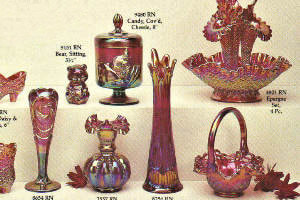 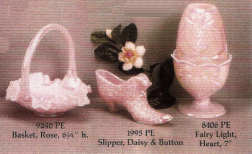 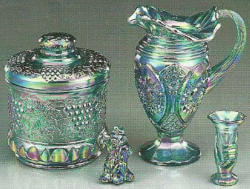 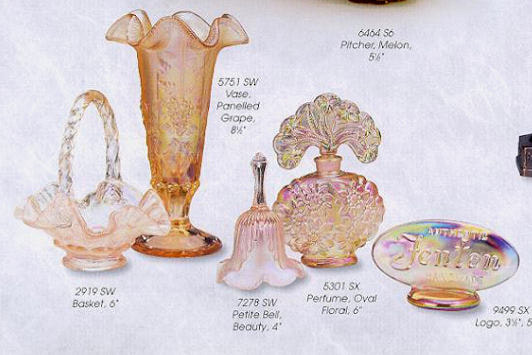 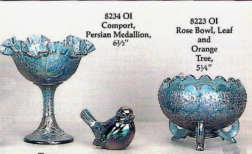